Soon after immigrating from Germany in 1954, Pilhofer became a popular fixture of the Twin Cities jazz community, including long runs at the Walker Art Center, Herb’s and the White House. In 1963 he became the first musical director of the Guthrie Theater, while also working with advertising agencies to produce commercial scores. His founding of Sound 80 in 1969, the world’s first digital recording studio, ensured Minnesota role in the nation’s musical culture by fostering the development of local and national artists, as well as revolutionary technology.

Along with tremendous success in subsequent years in music for advertising, Pilhofer returned to his roots in 2001 to release his last album, “Full Circle” which included his first creative collaboration with son, Michael, a highly regarded jazz drummer. In more recent years, finally, he’s taken well-deserved time to pursue his passions for photography, his cabin, sailing and travel.

Pilhofer’s prolific career has resulted in countless nationally recognized albums, movie soundtracks, theatrical music and commercial scores, including Grammy winning and Oscar nominated works. But his life well-lived as husband, father and grandfather are his proudest and most satisfying legacy. 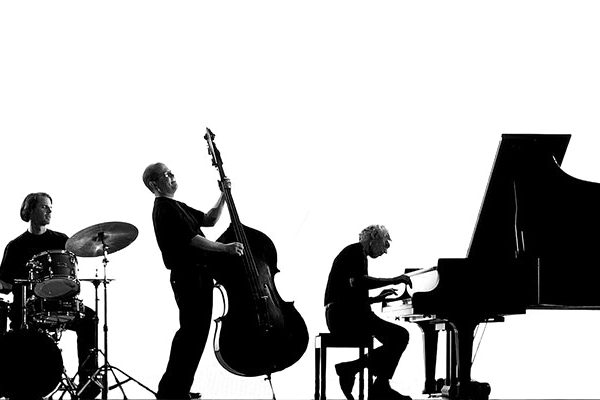