The Anoka Area Ice Arena Association started business in 1981 by the Anoka Area Hockey Association. There was a steering committee formed to explore the feasibility of an indoor ice arena for their association. The original building was built with volunteer labor and most materials were donated. The only part that was financed was the steal structure and the refrigeration plant. There was a pledge drive by the membership to cover all the other costs. Construction was started in July of 1981 and was completed in November of 1981. 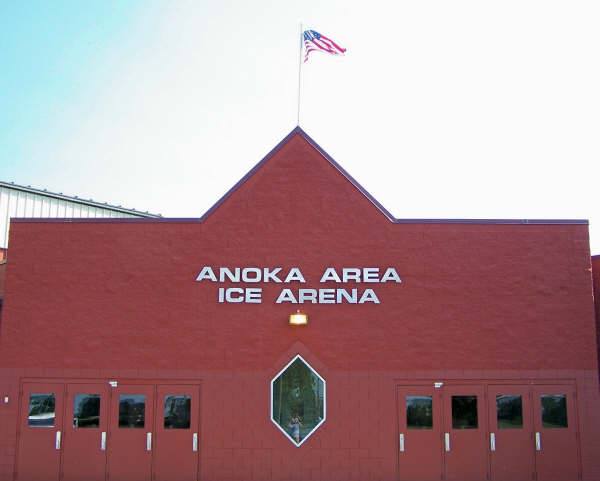 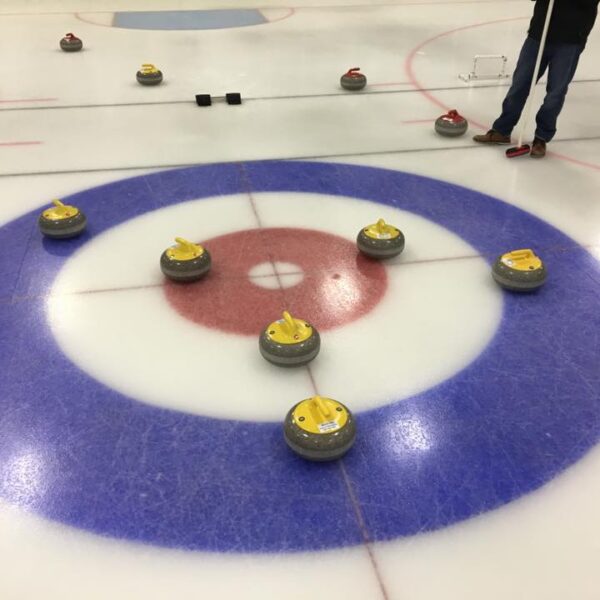 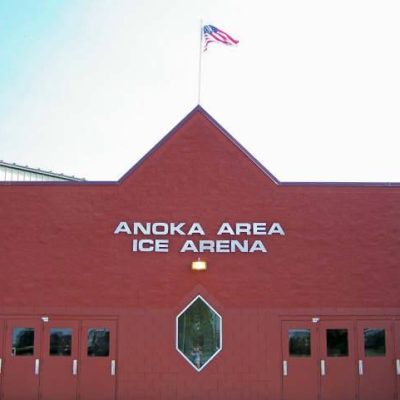