The Twin Cities Gateway offers multiple golf personalities in the Minneapolis and St. Paul area. What this region has in common are ties with numerous lakes and rivers and a natural canvas for 9 outstanding golf venues to be enjoyed.

So when in “town” – whether it be to watch some of the biggest names in golf compete in July at the 3M Open PGA Tournament at TPC Twin Cities in Blaine or just visiting this energetic region – make sure you take the time to tee it up on one or more of the area’s golf courses. 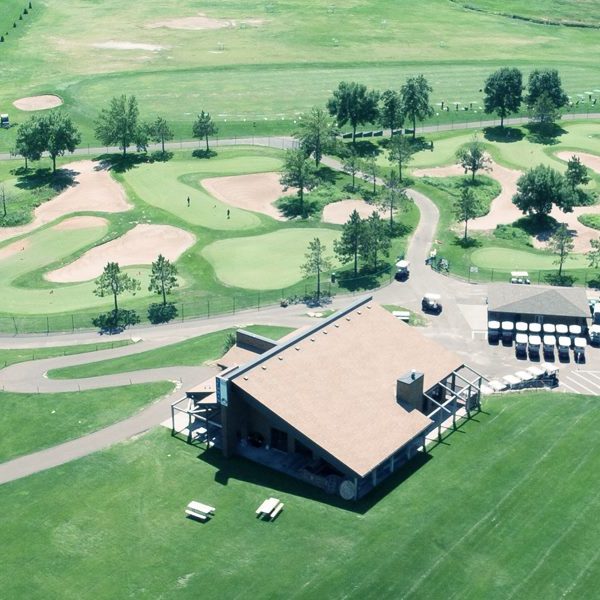 Links to the Future

Though named for Minnesota’s youth, Victory Links is a links impersonation course that can play up for juniors or well back (stretched to 7,048 yards) for the big-league hitters. As the only PGA Tour-designed course open to the public in Minnesota, its location (in Blaine) makes it readily accessible. In 2014, PGA Tour legend Gary Player toured the 18-hole championship layout and declared the putting surfaces at Victory Links as good as he had ever seen in the public realm. 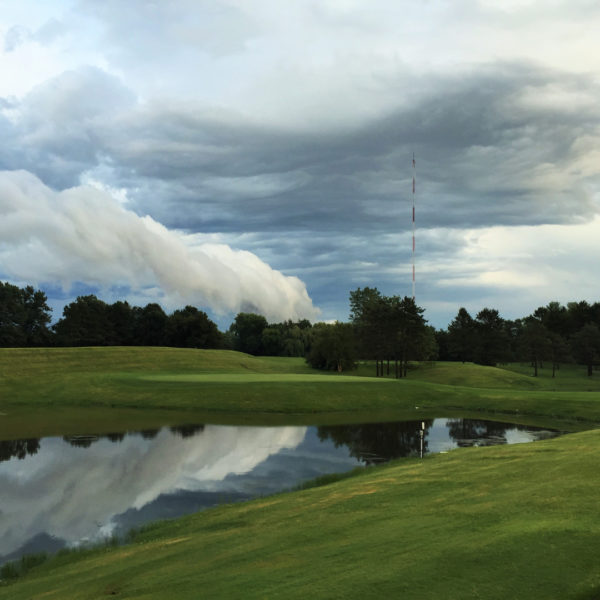 Island Lake Golf and Training Center in Shoreview is a family treasure and features a nine-hole executive layout ideal for the developing golfer and senior player. The course is beautifully landscaped and boasts placid ponds, a driving range and mini-golf course. There are programs for juniors and seniors, beginners and even advanced players. 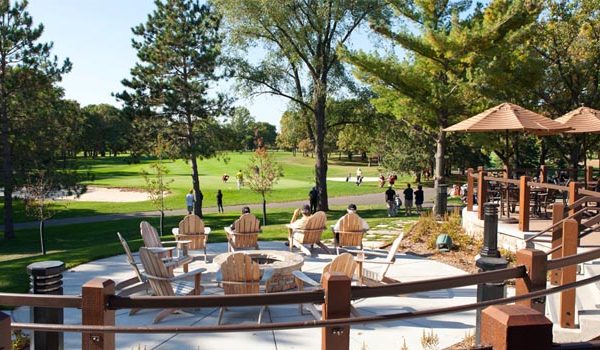 High on the Hills

Sure, there are 75 bunkers at the aptly named Bunker Hills Golf Club, but they are spread across 27 championship holes and an executive nine making them all quite the adventure. Nestled in beautiful Bunker Hills Regional Park in Coon Rapids, this premier golf destination is characterized by large greens, tree-lined fairways and, of course, the bunkers. As host to numerous Minnesota State Opens, Bunker Hills features Kendall’s Chop House – one of the best restaurants in the area and a variety of holes unmatched in the region. 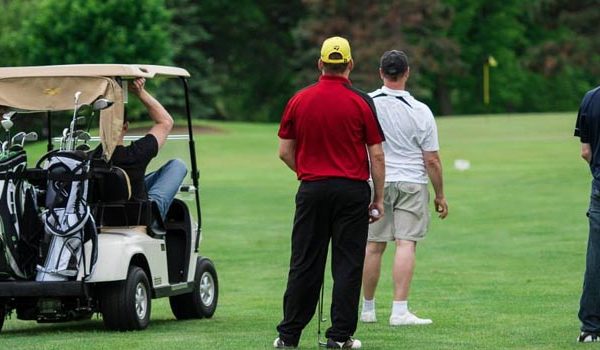 Located in Ham Lake, Majestic Oaks Golf Club showcases two championship 18-hole golf courses and an executive nine holer. The championship courses are characterized more by trees than water, though a number of holes do have ponds that come into play. The club is also known for its 46th Hole Bar & Grill with spectacular cuisine, affordable prices and welcoming atmosphere. 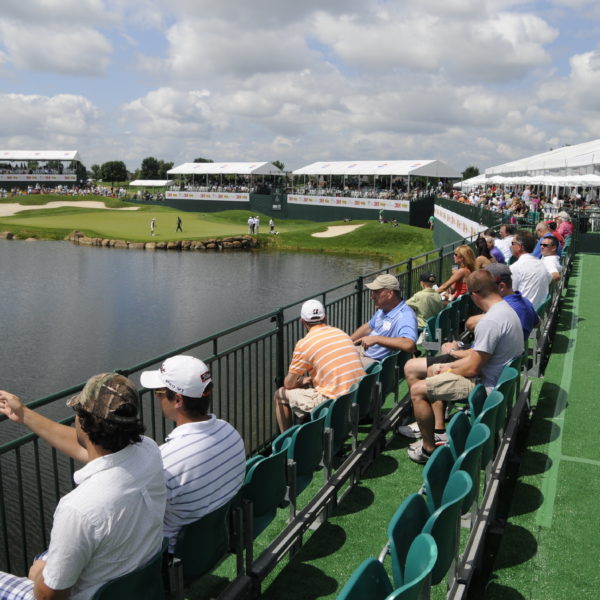 As the state’s only private PGA Tour-owned property, the Tournament Players Club (TPC) Twin Cities was designed by iconic golfer Arnold Palmer. This 18-hole championship venue flows across 235 acres of breathtaking countryside. The layout has a reputation for unveiling immaculate conditioning with pearly white sand bunkers protecting professional-grade greens. Demanding enough to host the best golfers in the world at the the 3M Open PGA Tournament in July, the 7,164-yard, par-72 TPC routing features six sets of tees welcoming golfers of every ability. 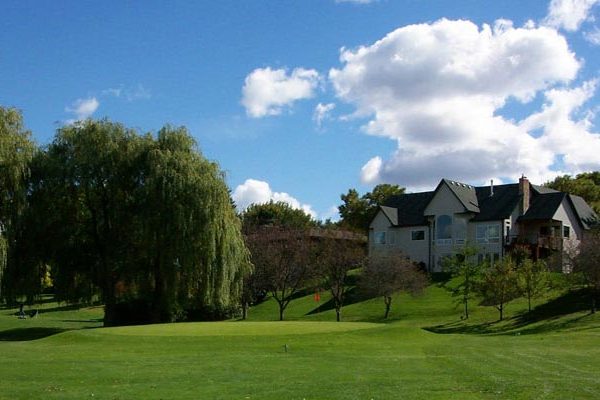 Beauty and excitement are the themes when playing the nine-hole executive course known as Brightwood Hills Golf Course located in New Brighton. At 1,538 yards, this par 30 design has mature trees, raised greens, and water on several holes to challenge a vast array of players. Due to its quaint setting, Brightwood is popular with learning golfers as well as a variety of league players. 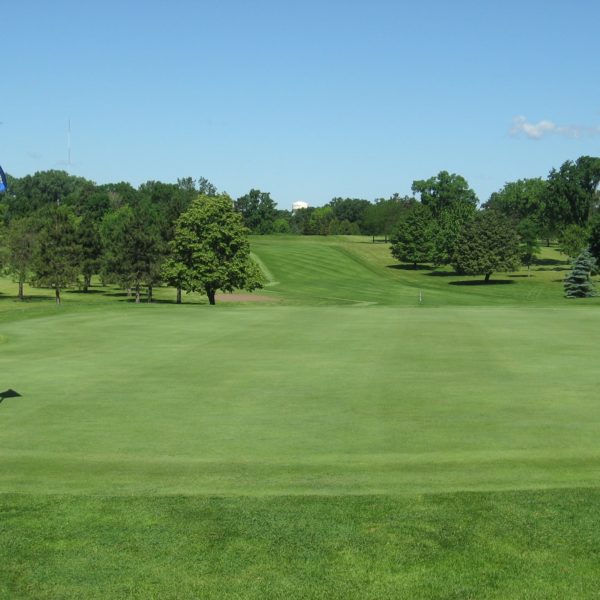 Situated in the heart of historic Anoka (the “Halloween Capital of the World”), Green Haven Golf & Banquet Center provides 18 championship holes of golf along with a full range of amenities. The course has been around since 1937 so tradition is on full display. Green Haven is particularly convenient and its park-like setting makes for a wonderful round of golf. 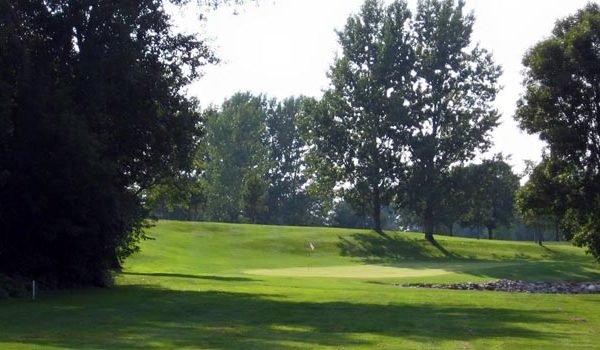 Gold in Them Hills

Created by noted designer Joel Goldstrand, the 6,308-yard course at Rum River Hills Golf Club in Anoka offers a challenge to all levels of ability. Goldstrand incorporated many shot-making characteristics into the offering including water-guarded greens and fairways, traditional rolling terrain, conservative greenside bunkering and his trademark undulating putting surfaces. Like many courses in the vicinity, Rum River is set among mature trees and challenges players with a good mix of both water and sand. 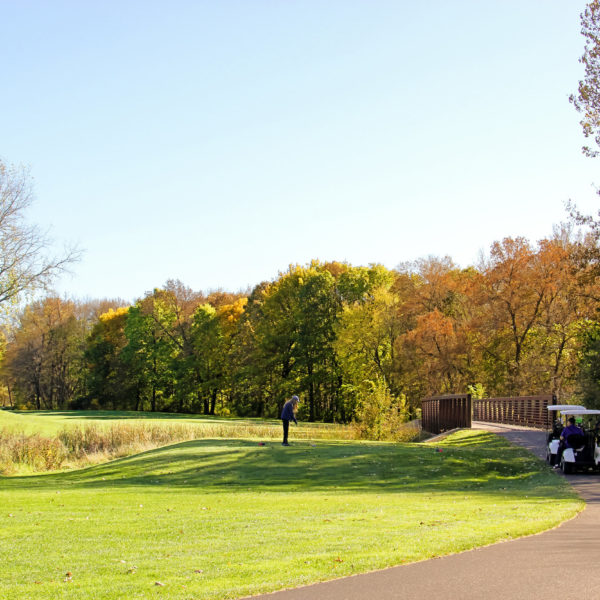 Visitors and residents alike are attracted to Lino Lakes – because of its natural amenities including 15 lakes and several seasonal wetlands. Add to the list Chomonix Golf Course, an exciting 18-hole offering that provides a true “North Woods” experience and challenge to golfers of all abilities. Mature tree lined fairways are accentuated by water hazards on at least seven holes, making the 6,596-yard layout a natural haven for even more of the area’s abundant wildlife.