Grammy winning fingerpicker Pat Donohue’s devotion to acoustic guitar has made him an American standard, as he echoes the tones of Robert Johnson, Blind Blake, Merle Travis or Muddy Waters. Chet Atkins called Pat one of the greatest fingerpickers in the world today; Leo Kottke called his playing “haunting.”
Pat has been obsessed with the guitar since he first picked one up at age twelve and began learning simple chords and melodies from a Pete Seeger instructional book. His background as a drummer in a garage rock band helped with the transition and he never looked back. As a youth, the St. Paul, Minnesota native pestered guitarists playing at Twin Cities coffee houses and blues venues, seeking tips on playing. Borrowing bits and pieces of the styles of finger picking pioneers he admired, he taught himself to play, building a repertoire flavored by Blind Blake, Django Reinhart and Chet Atkins. 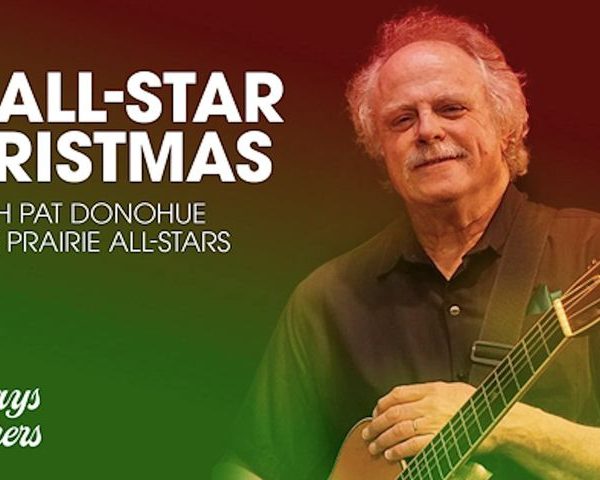 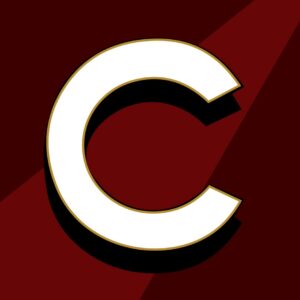