“…I can’t think of anyone else around here who does what Fogel does…… There’s a dearth of male jazz vocalists in general, and none in this area who has mastered Fogel’s unique style of pop/swing. It’s accessible, danceable, romantic and fun….” – Pamela Espeland, MinnPost

Arne appears frequently as a singer at the top jazz venues in the Twin Cities, and served as the opening act for Rosemary Clooney during her December 2001 appearance at Orchestra Hall in Minneapolis.

Arne Fogel has written, produced and appeared in over two dozen concert presentations in such venues as Orchestra Hall, Bloomington Center For the Arts, Hopkins Center for the Arts, 3M History Theater, The Capri Theater, and many other venues throughout the Upper Midwest, and has appeared in countless others. The Nancy Harms show “Ellington At Night”, which he wrote, co-created, and co-produced with Harms, has been presented in such venues as The Dunsmore Room, Lincoln Center (NYC), Albert Hall (London), and New Morning (Paris). Arne has appeared frequently in singing appearances with Kathryn (Mrs. Bing) Crosby in The Heights Theater and The Minneapolis Woman’s Club Theater in Minneapolis, and has participated in countless “live” radio concerts, including three years as a regular performer on Garrison Keillor’s “A Prairie Home Companion”. Arne has performed on nearly 1,500 recording sessions as a singer on jingles and film soundtracks, and has recorded several albums (“YOU CALL IT MADNESS”, “WRAP YOUR TROUBLES IN DREAMS”, “LET’S NOT BE SENSIBLE”), and co-produced several albums for vocalist Nancy Harms.

Arne Fogel is familiar to many people as an on-air personality in the upper Midwest. For 12 years he produced and hosted his own series of special “Arne Fogel Presents” programs on the stations of the Minnesota Public Radio network, and for over 40 years has entertained audiences with his programs on SiriusXM, WWTC-AM, KLBB-AM, KTWN-FM, NETRADIO .COM, and currently, KBEM-FM and the programs “Singers & Standards”, “Certain Standards”, and “The Bing Shift”. 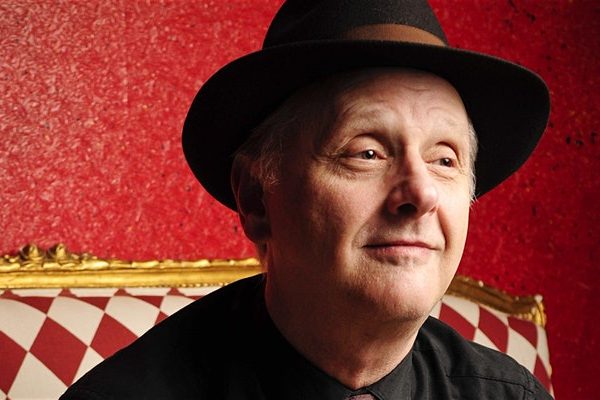