1971 – 51 years ago – two of the most influential and renowned albums were released by two of THE greatest female composers of all time – Carole King and Joni Mitchell. The critical acclaim of Tapestry and Blue has only grown over time and this year these albums reach the milestone of being released more than a half century ago.

To celebrate this grand anniversary, “THREE” (Judi Vinar, Rachel Holder and Lori Dokken) is teaming up with bassist Jay Young and percussionist Dave Stanoch to present these two classic recordings in their entirety at Crooners Supper Club on Sunday,  August 28th at 4:00 PM on The Main Stage. 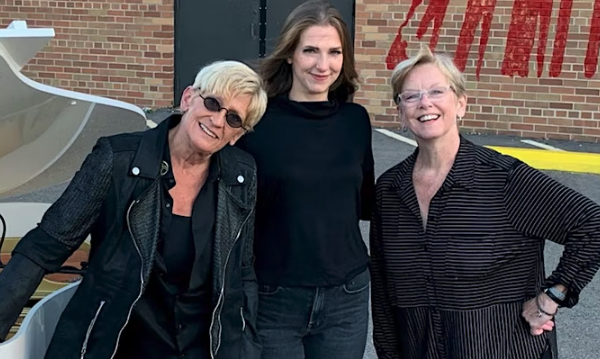