Lori Dokken Presents “The Women’s Club” Women On The Moon

Dinner and cocktail seating and service begins 1 hour before showtimes 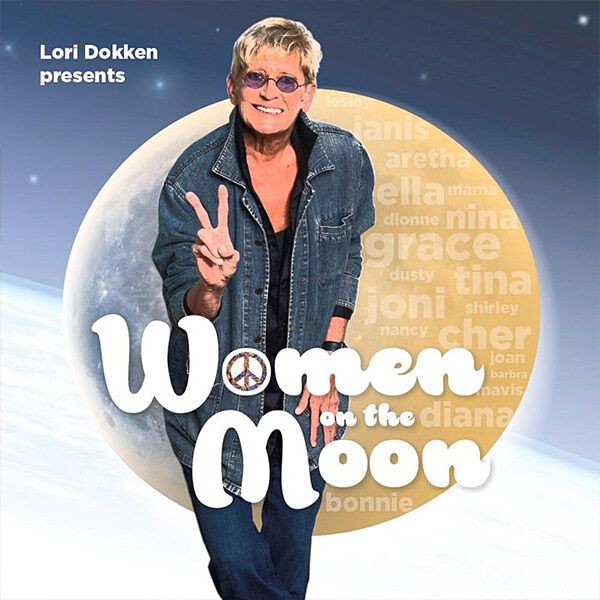 This inaugural venture starts off with a series of four different shows produced once a month from November to February. Each show will be presented on a Saturday night at 8PM and Sunday afternoon at 4PM on the Crooners MainStage.

Producer and Musical Director, Lori Dokken, has assembled some of the Twin Cities’ finest female vocalists to transport us back more than fifty years to a time when so many things were static and tumultuous, and yet “peace” and “love” were two of the most circulated words of the era.  Bringing their own unique interpretations to a diverse compilation of music from this decade are such local artists as: Judi Vinar, Patty Peterson, Ginger Commodore, Rachel Holder, and Joyann Parker along with a smokin’ band of Twin Cities’ A-listers. 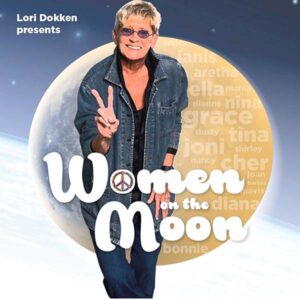