Lyric Arts: The Girl on the Train

Rachel Watson longs for a different life. Her only escape is in the glimpse of the perfectly happy suburban couple she views through the train window on her daily London commute. Their life–as she sees it–is perfect. Not unlike the life she so recently lost…

When Rachel learns that the woman she’s been secretly watching has suddenly disappeared, she finds herself as first a witness and then a suspect. Soon she is deeply entangled in not only the investigation, but a mystery that will force her to face revelations she never could have anticipated. Based on the best-selling novel by Paula Hawkins and DreamWorks film by the same title, THE GIRL ON THE TRAIN will leave audiences on the edge of their seat until the final moments. 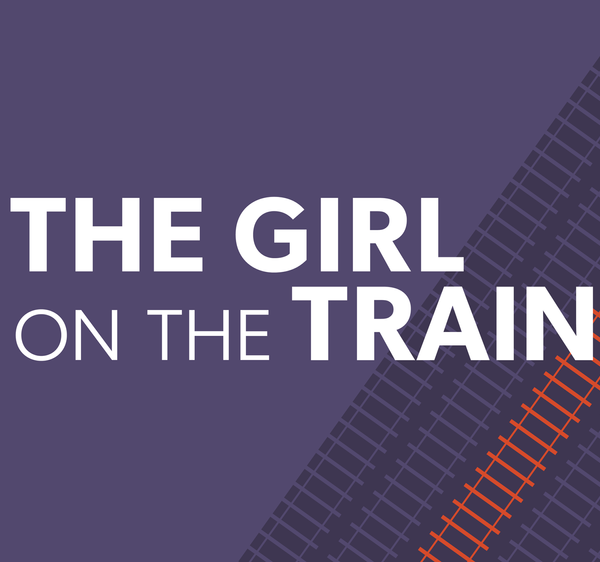