“He’s first and foremost a pianist, with a grease-and-grits-slathered approach that suggests an affinity for New Orleans, Memphis, and swampy spots in between, but he also cranks up organ, guitar, and, lately, mandolin. His muscular vocals boast grit and firewater, and he really howls on the riveting dark-hued title track from SMB’s new album, Stay Above Water, whose release will be celebrated here. It’s packed with solid Miller originals grounded in blues and rock, but with soul, R&B, country, and jazz elements, suggesting Little Feat, Mofro, Wet Willie, and Dr. John, and with a funky NOLA/Caribbean vibe thrown into “It’s What You Do.” – Rick Mason, City Pages

Singer-songwriter, pianist Scottie Miller has been inducted in to the Minnesota Blues Hall of Fame for both Contributions to Blues Music and Heritage (for his instructional book Rock Keyboards published by Hal Leonard), and in 2018 as Blues Performer. (Their highest honor). He founded the Scottie Miller Band in 2000’, and has just released his tenth CD.

He has also been the touring keyboardist for three-time Grammy nominated singer Ruthie Foster (Blue Corn Records) since 2008. He is featured on her Blues Music Award winning CD/DVD “Live At Antone’s”, and recently performed to a sold-out audience at Carnegie Hall in NYC. Scottie met Ruthie while on tour as the keyboardist for Rock n’ Roll Hall of Fame legend Bo Diddley. Scottie’s original brand of music is steeped in blues, and covers a wide pallet of styles including Barrelhouse Piano Blues, rock, funk, soul, jazz, classical, americana and singer-songwriter. 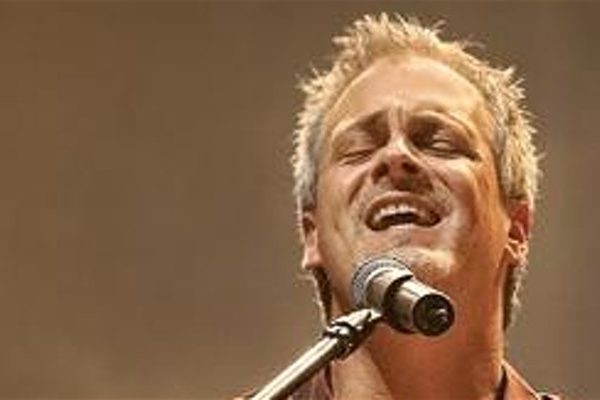